This week in Miami, the top Hispanic conservative leaders in America will convene for the Hispanic Leadership Conference. Hispanic voters continue to move the political right while a new cadre of dynamic, patriotic populist candidates act as an accelerant of this emerging phenomenon. Most of these office seekers are young and new to political office, and many are women. All of them form the vanguard of a new political trend that transforms American politics in lasting ways.

This conference will culminate with a keynote address from President Trump. His headliner participation recognizes the crucial role he has played in breaking down longstanding political assumptions among the so-called “experts” that Hispanics must vote for Democrats. 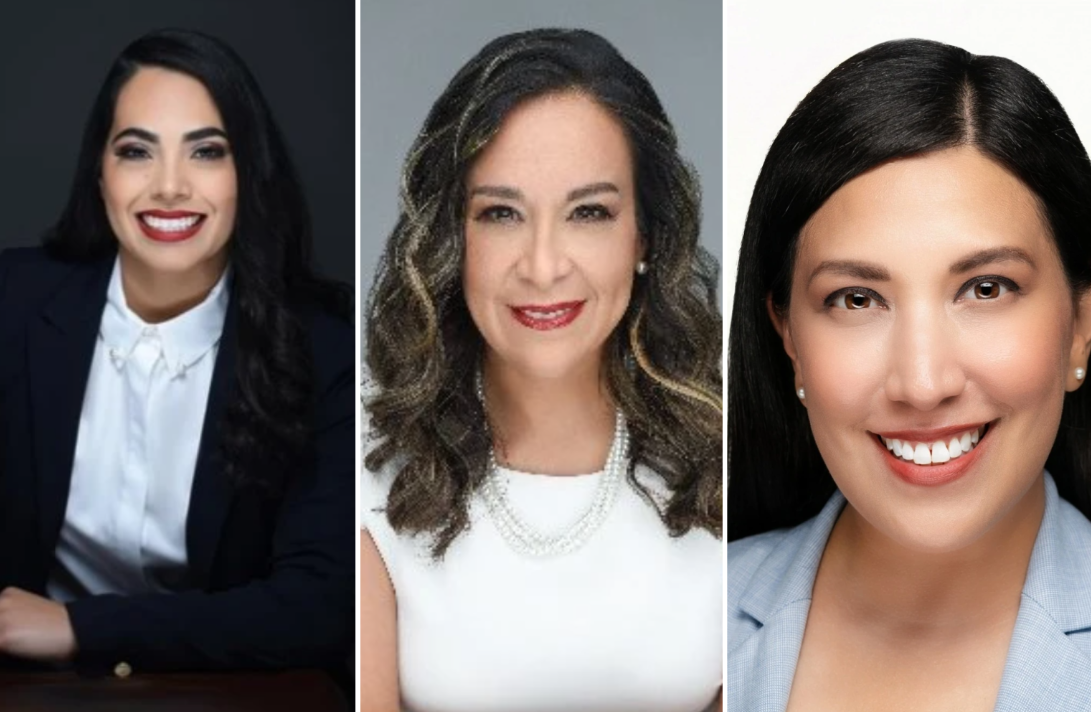 President Trump proved that Hispanics rally to a muscular vision of nationalist politics, not the watered-down, milquetoast “Democrat-lite” approach that establishment Republicans previously pursued with Hispanics. Instead, the America First movement combines cultural conservatism with economic populist nationalism to form an attractive and winning formula to earn Hispanic support.

The gains already achieved have been formidable. For example, much of the attention understandably focuses on South Texas, where the gritty Hispanic citizens of the Rio Grande Valley reject the radicalism of the Democrat Party, from runaway inflation to porous-border lawlessness. These “bad hombres” and proud Latinas also reject leftist cultural pollution such as gender confusion and the establishment’s abuse of young children with sexualized indoctrination.

Accordingly, the remarkable shifts toward Donald Trump along the border made electoral history. For example, in Zapata County, Trump rallied from a 33 percent loss in 2016 to a 5 percent victory in 2020, in a county that is 95 percent Hispanic.

Extending this trend into 2022, Congresswoman Mayra Flores won a special election in a district that has elected Democrats to the U.S. House since the Civil War. Flores joins two other conservative Latinas who won GOP primaries to run for the House from South Texas in November, Monica de la Cruz and Cassy Garcia. 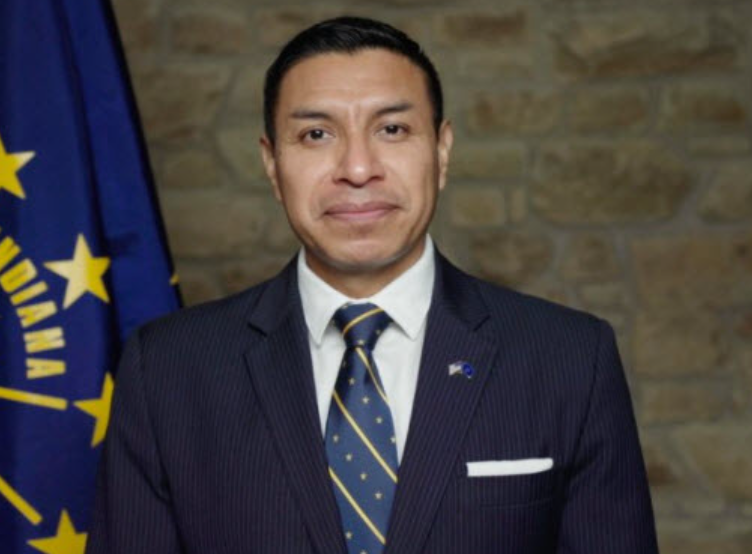 But this growing trend extends nationwide, far beyond Texas.

For instance, Yesli Vega is running for Congress in a winnable Virginia district, and Catalina Lauf in Illinois’ 11th district. The conditions are ripe for the success of such candidates, as generic midterm congressional polling implodes for the Democrats. Their party enjoyed a massive plus-47 percent surplus among Hispanics in 2018. But recent New York Times polling now shows the D-vs.-R generic matchup at a scant Democrat plus-3 percent among Hispanics.

In addition to these impressive female House candidates, Diego Morales won the Republican nod for Indiana’s secretary of state race. Diego triumphed against long odds, taking on an incumbent Republican in the primary. But through grassroots campaign hustle and a populist approach to policy, Morales earned the nomination in a thrilling upset win. 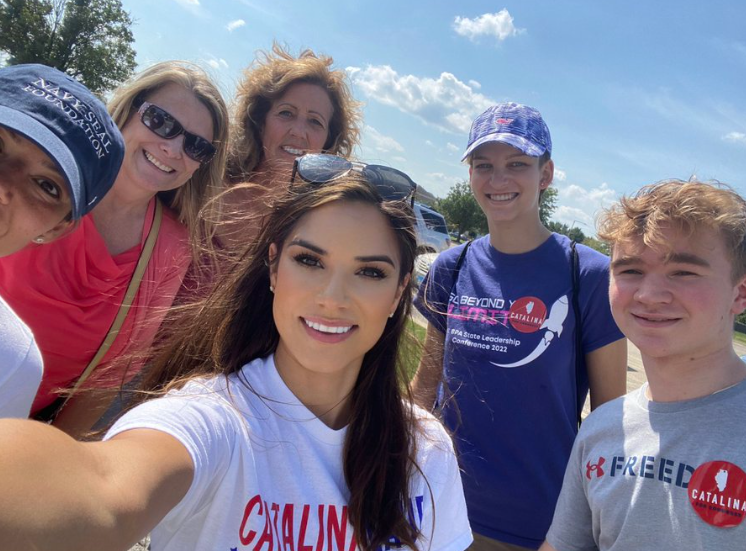 A huge aspect of Morales’ appeal also flows from his inspiring personal story. As a legal immigrant to this country, when Diego arrived with his family, he spoke no English and knew little about his new homeland. Through grit and family support, he not only learned the language well, but eventually graduated with distinction from Indiana University before earning an MBA graduate degree from Purdue University.

Proving his incredible dedication to his adoptive country, Morales volunteered for the U.S. Army before he was even fully naturalized as an American citizen. Now, his story inspires the citizens of Indiana, whether they are native-born or legal immigrants.

As a lawful newcomer to our country, Diego also insists on only legal, orderly migration to America, and totally rejects the media narrative that Hispanics are somehow soft on border policy. In fact, foreign-born leaders of the new Hispanic right, like Mayra Flores and Diego Morales, stand firmly for stringent control of migration and totally reject the open-borders madness of Biden and the Democrats.

If Morales earns the votes of the citizens of Indiana in November, he will become the only elected Hispanic secretary of state in America. As such, Morales would surely further propel Hispanic voters toward the GOP and toward patriotic populism.