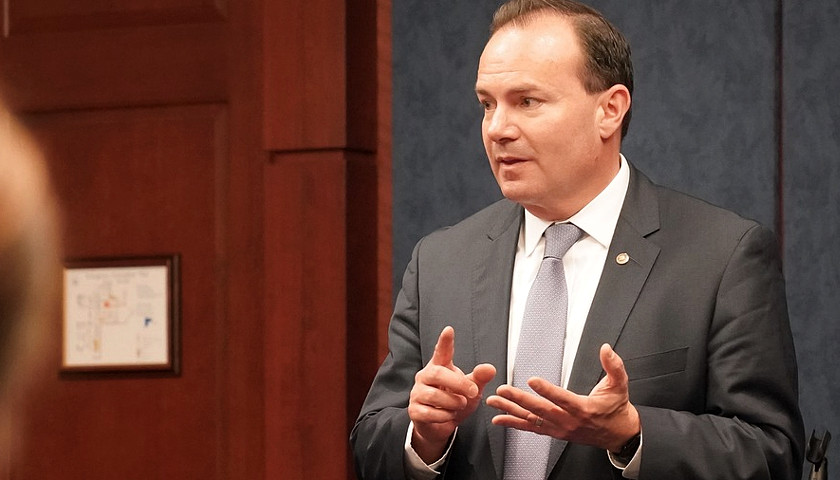 Senator Mike Lee’s (R-UT) religious liberty amendment to the Democrats’ same-sex marriage bill failed by just one vote, 48-49, an outcome that, if the legislation is signed into law, could give a green light to the federal government’s retaliation against nonprofit faith organizations, such as schools and businesses, whose religious beliefs are incompatible with gay marriage.

Senate Democrats voted Tuesday, 61-36, to codify same-sex marriage into federal law with the help of 12 Republicans, as the Senate Press Gallery noted.

Faith leaders are calling upon Republicans to uphold their party’s platform that declares “the union of one man and one woman” to be the “cornerstone of the family.”

The leaders are reacting to the fact that 12 Senate Republicans joined with Democrats Wednesday to advance legislation, dubbed by Democrats the Respect for Marriage Act, that would codify the Supreme Court‘s 2015 ruling in Obergefell v. Hodges, which made same-sex marriage legal across all 50 states. 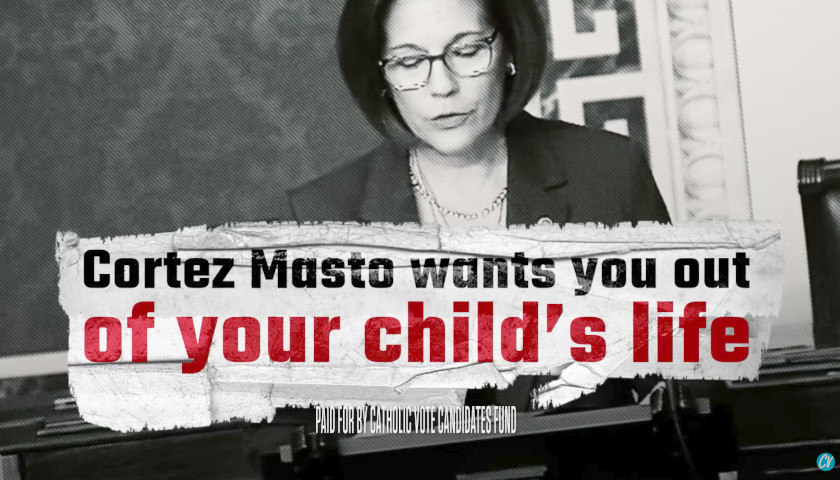 CatholicVote, a political advocacy group, is spending $2 million to highlight the positions of Catholic Democrats in key Congressional races with ads targeting regular church attendees, the group announced in a press release. 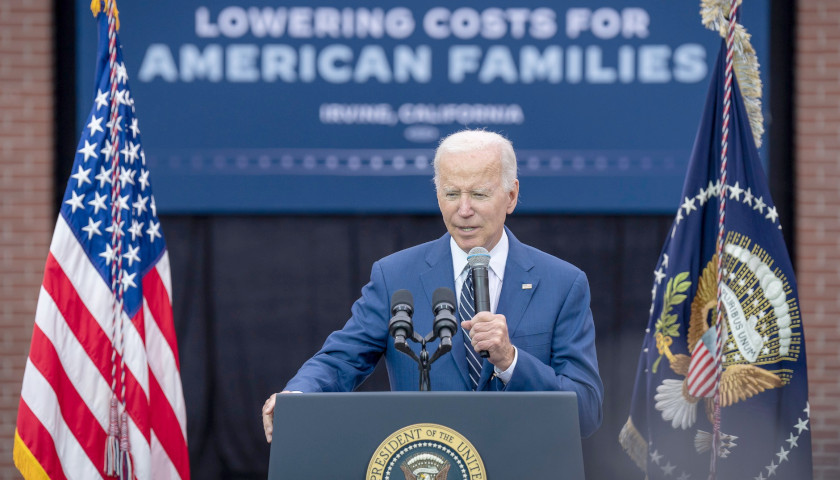 Joe Biden attempted to lure voters with the bait of more abortions by promising to enshrine Roe v. Wade into federal law if Democrats win the mid-term elections and keep control of Congress.

“Your right to choose rests with you,” Biden said in a speech Tuesday hosted by the Democratic National Committee (DNC) in Washington, DC, reported CNBC.

There have been 64 incidents against pro-life organizations and 69 against Catholic churches since the court’s decision to overturn Roe was leaked May 2, according to CatholicVote. The ad shows a clip of Biden, who is Catholic, encouraging pro-abortion protesters alongside a video of John F. Kennedy, America’s only other Catholic president, condemning attacks on churches.