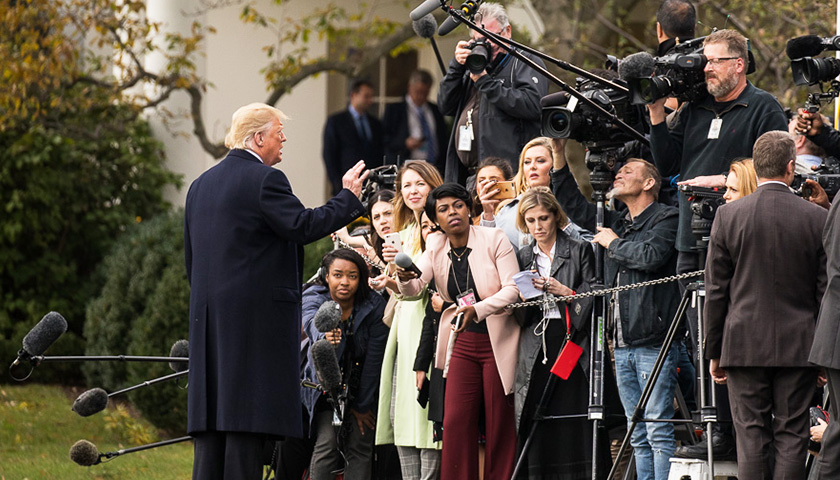 As readers of this space know, former President Donald J. Trump is suing CNN for defamation.

Former President Donald Trump and his attorney sent a letter to the Cable News Network (CNN), threatening legal action against the news network.

According to the former President, the company made “repeated defamatory statements” against him throughout his presidency and since he returned to life as a private citizen.