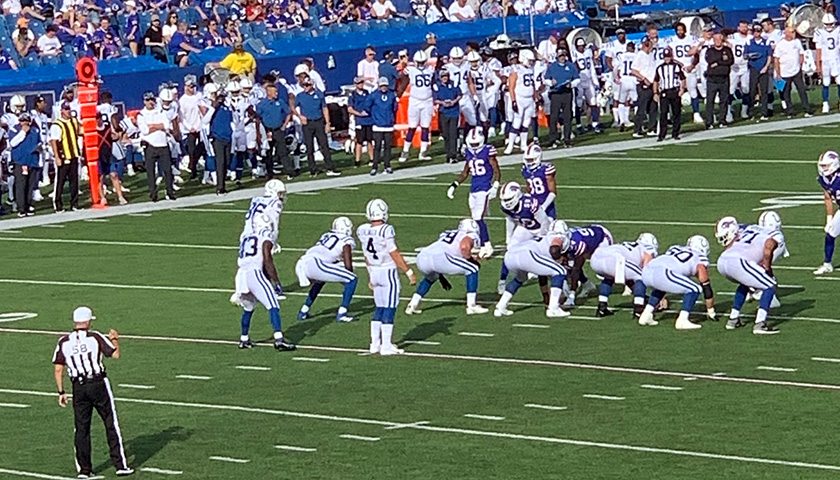 In the last few years, the “Defund the Police” cry has reverberated through many of our cities. The police are not serving our communities, we’re told, and they’re wasting taxpayer money on ineffective services and driving racism. “It’s time to get rid of them,” many yell.

They’re barking up the wrong tree. If the public wants to defund something that’s wasting money and not serving the community, then they should look toward pro sports and defund them. 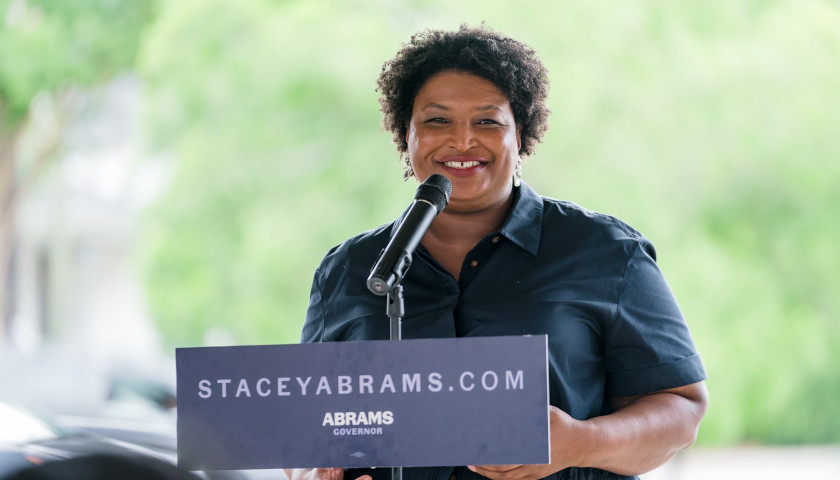 Democratic Georgia gubernatorial candidate Stacey Abrams has doled out hundreds of thousands on private security despite her ties to the Defund the Police movement, according to Fox News.

Abrams’ campaign paid $450,000 to an Atlanta-based security firm called Executive Protection Agencies between December 2021 and April 2022, Fox News reported Tuesday. But Abrams also sits on the board of The Marguerite Casey Foundation — a nonprofit she joined in 2021 that has supported abolishing and defunding police. 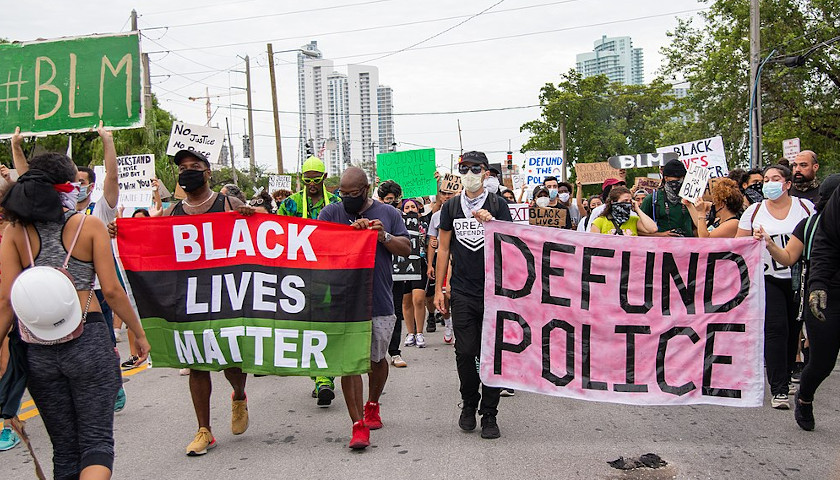 Support for calls across the nation to to defund police departments nationwide and pandemic-related factors has led to an increase in the number of murders of black Americans, according to an analysis by the Manhattan Institute.

The overall murder rate increased 30% from 2020 to 2021, according to data from the Federal Bureau of Investigation. 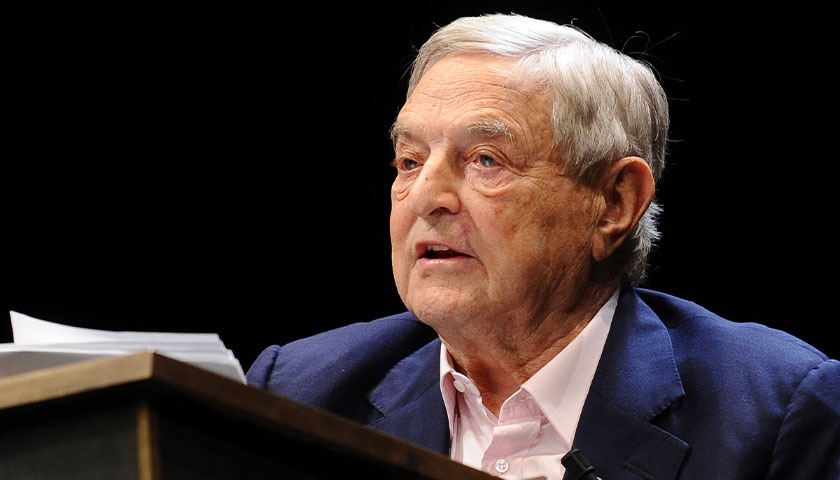 Far-left billionaire George Soros, along with his daughter Andrea Soros Colombel, is continuing to donate to organizations that bankroll radical candidates who support defunding the police in the United States.

As reported by Fox News, the Soros family has still been donating to a joint fundraising committee that oversees multiple other PACs. The committee, called Lead The Way 2022, includes the Way to Lead PAC, the campaign committee of radical Congresswoman Cori Bush (D-Mo.), and the campaigns of up to 12 other far-left political candidates running for the U.S. Congress. 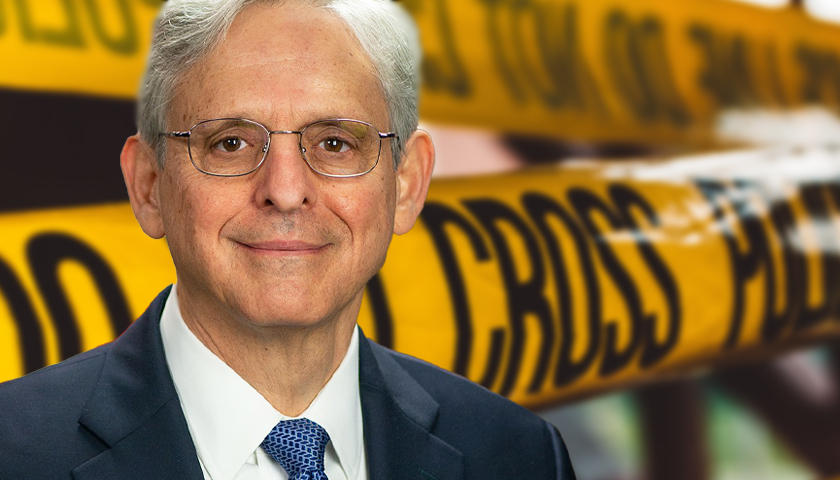 In a letter obtained by The Star News Network, four commissioners of the U.S. Commission on Civil Rights express their “urgent concerns” to U.S. Attorney General Merrick Garland about the radical increase in violent crime in America, and ask him to direct the Department of Justice to escalate prosecutions of violent criminals.

U.S. Civil Rights Commissioners Peter Kirsanow (R), Gail Heriot (I), J. Christian Adams (R), and Stephen Gilchrist (R), wrote to Garland Thursday, “not on behalf of the Commission as a whole,” of their concerns about the significant rise in crime “that has affected our nation over the past two years.” 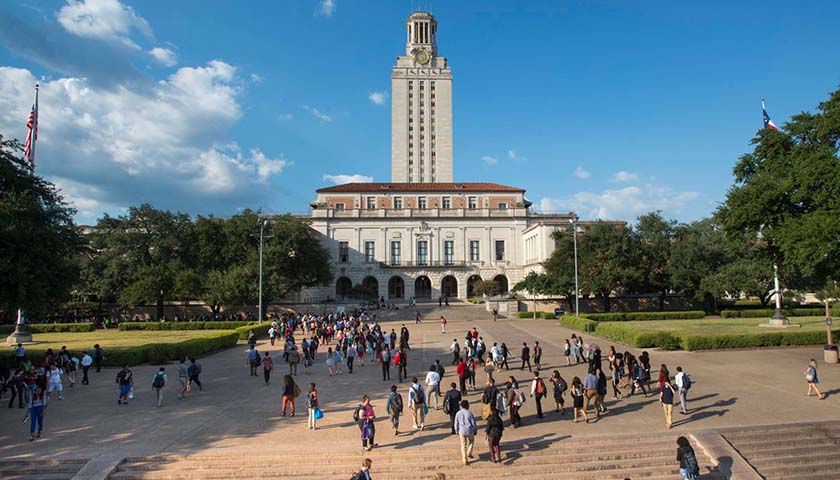 With cops in Austin, Texas, not supervising “hundreds of sex offender cases” due to Defund the Police budget cuts, Campus Reform spoke with students at the University of Texas at Austin (UT Austin) about their safety.

“The situation in the city of Austin has been critical for some time ever since the city of Austin council decided to defund the police unanimously in the summer of 2020, and reduce their police budget by one-third,” sophomore Carter Moxley said. 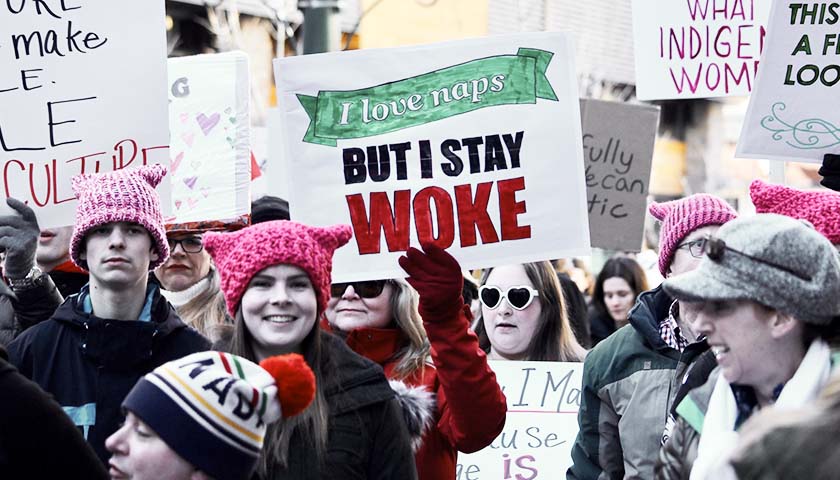 Our political situation is so chaotic and strange right now that we can’t take anything for granted—including what is normal. So it’s often necessary to explain what may seem obvious to readers of American Greatness, but is regarded as strange or almost incomprehensible to other people.

For example, it is obvious to me, and probably to you, that today’s “progressive” agenda is actually pushing our country back to a more primitive past.

Consider some of the most urgent priorities of woke ideology: 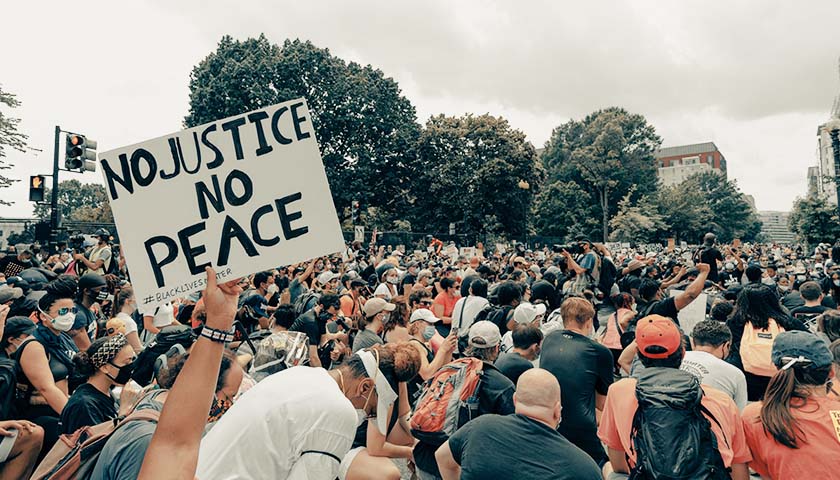 An outpouring of grants to activist groups promoting race-based ideology is causing problems for some Democrats by highlighting the most unpopular beliefs of party members, according to an op-ed published in The New York Times.