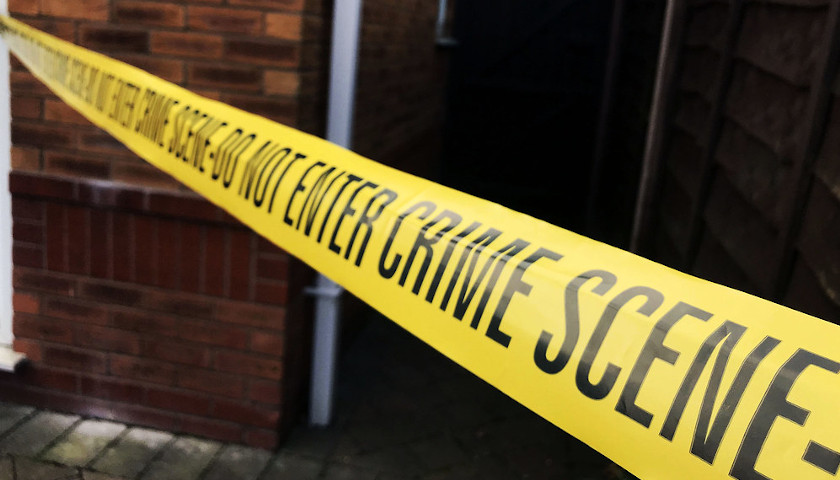 One percent of U.S. counties account for about 42% of U.S. murders, while 52% of counties have no murders, according to a recent study.

Recently released statistics by the Centers of Disease Control and Prevention (CDC) showed a massive increase in youth homicides in 2020, of which African-American youth made up the largest margin.