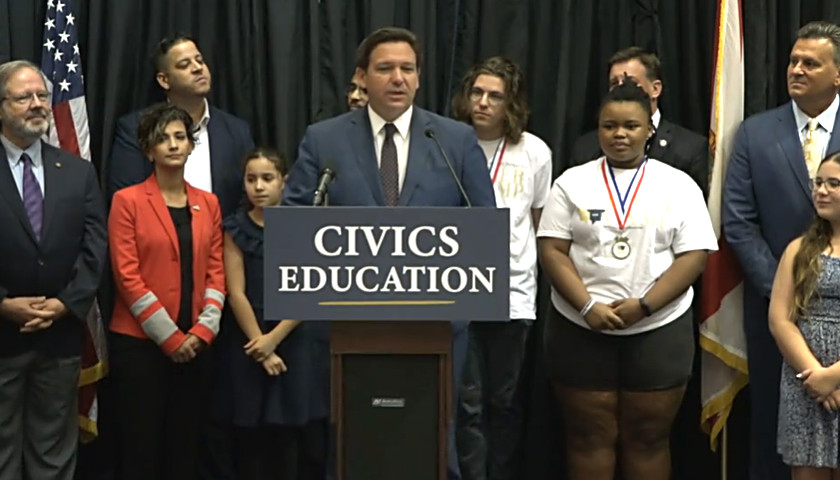 A bill that would actually allow Critical Race Theory (CRT) to be pushed on every public school in the country has finally been exposed for what it is by Florida Governor Ron DeSantis (R).

In a statement June 30, DeSantis’ office released the positive results of Florida’s 2022 civics assessments since a major update to the state’s civics standards emphasizing the exceptional nature of the American founding and Constitution.