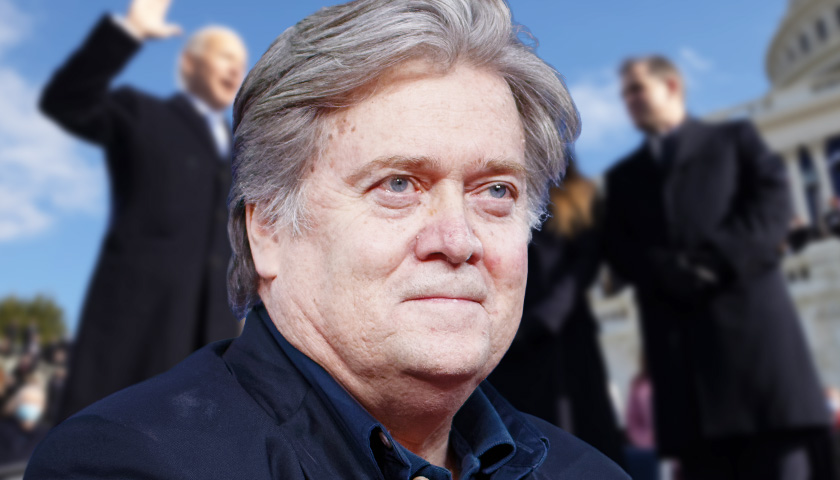 Reacting to the conviction of former White House adviser Steve Bannon on contempt charges Friday, Republicans and activists said Democrats were selectively enforcing the law and could expect a backlash should the GOP take the House in November.

Tea Party Patriots Action Honorary Chair Jenny Beth Martin told “Just the News, Not Noise” that the prosecution of Bannon could set a precedent of using congressional committees to go after political enemies. 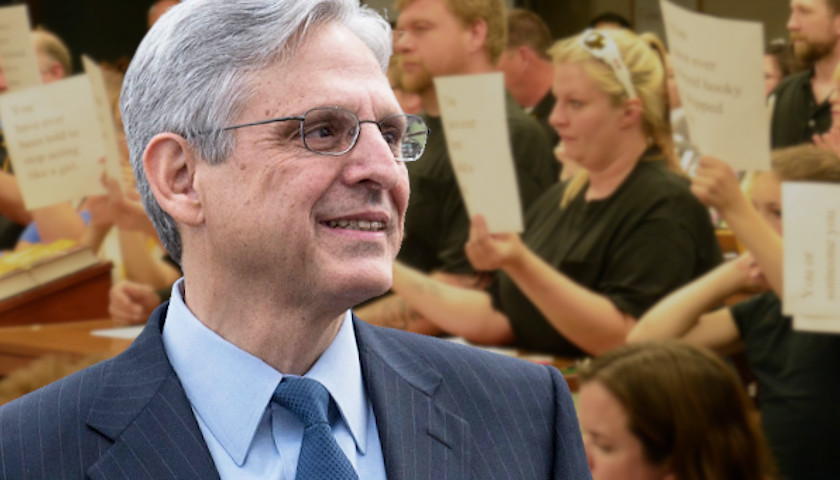 According to a letter from GOP members of the House of Representatives, whistleblowers informed House Republicans that the government agency used the tags to launch investigations across the country.