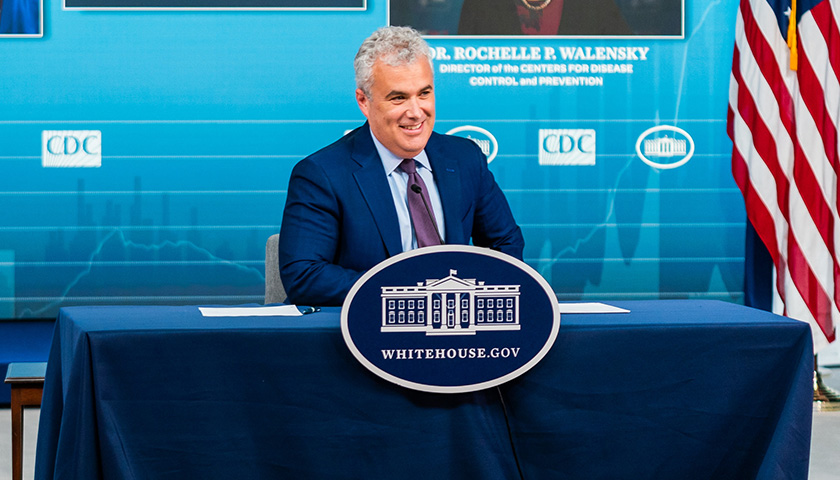 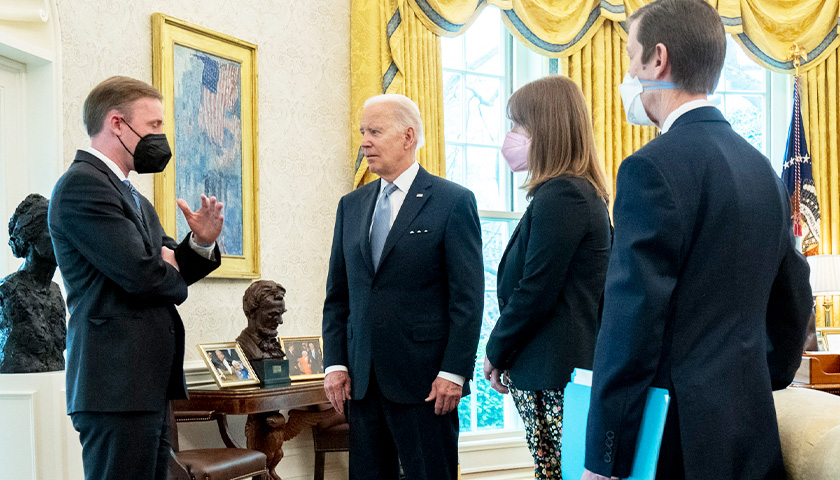 Staffers in President Joe Biden’s White House are struggling to control public messaging and gain ground in the media amid internal dysfunction, according to a CNN report.

Tensions have arisen between older staffers and younger aides over media strategies, and staff believe they are unable to improve Biden’s public image or change their strategy, according to CNN. Staffers described conflict and frustration within the White House over their inability to put forward an effective communications strategy, CNN reported, citing multiple anonymous staff members.