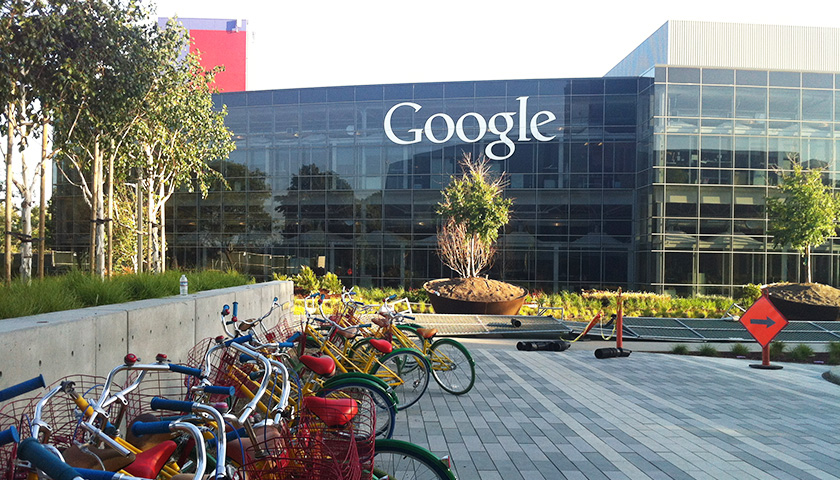 Google has offered to break apart in a bid to avoid greater punishment for antitrust violations from federal regulators, The Wall Street Journal reported Friday.

The tech giant has raised the prospect of separating a major business operation off from Google—the auctioning and placing of online advertisements—to form a separate entity also under the umbrella of Google’s parent company, Alphabet, people close to Google reportedly told the WSJ. It was unclear if the offer would satisfy the Department of Justice (DOJ), which declined to comment on the story, according to the WSJ.