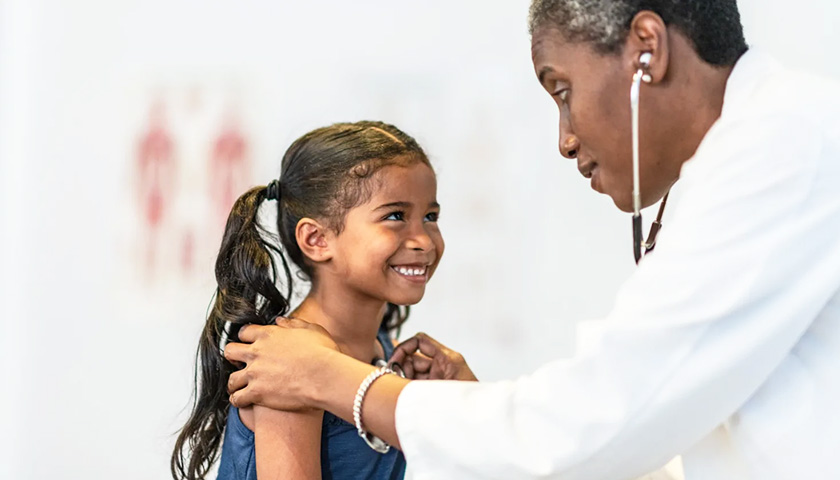 A viral video of Yale University’s Pediatric Gender Program Director has started a firestorm on social media after the Director revealed that children as young as three years-old are being treated with gender medical intervention.

In the video, Dr. Christy Olezeski, current Director of the program, reveals that the program “works with gender-expansive individuals 3 to 25 and their families,” and aims to “help individuals who are questioning their gender identity or who identify as transgender or non-binary.” 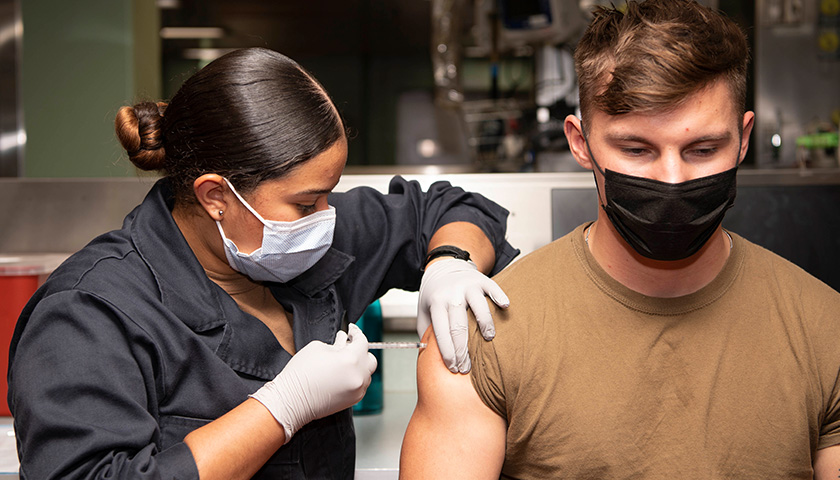 As the nation’s most powerful and twice-boosted infectious disease doctor battles a COVID-19 “rebound” two weeks after testing positive, new research from the public health schools at Harvard and Yale suggests the boosted fared worse against the first Omicron subvariant than the non-boosted.

The FDA is so alarmed by the “waning effectiveness” of boosters, whose formulation is still based on the ancestral Wuhan strain, that it asked manufacturers Thursday to add a “spike protein component” from the fourth and fifth Omicron subvariants to this fall’s boosters. 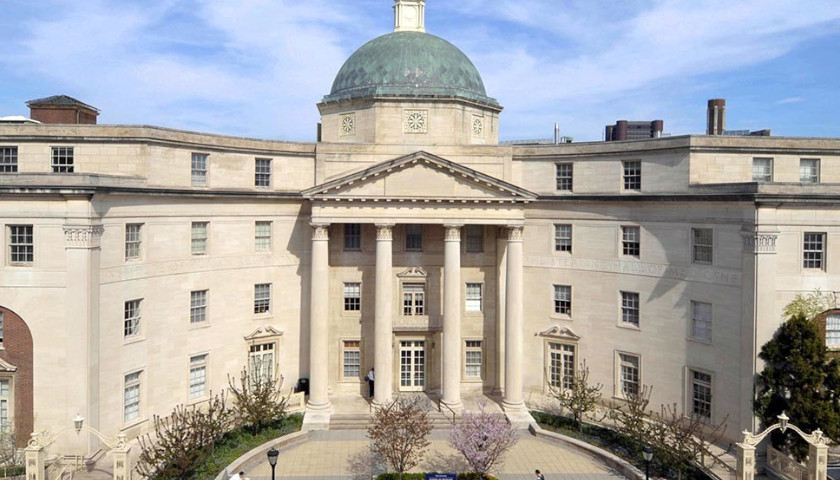 Jamie Petrone, a former Yale University School of Medicine employee, pleaded guilty Monday in Hartford federal court to fraud and tax offenses related to her theft of $40 million in computer and electronic hardware from the university, the US Attorney’s Office for the District of Connecticut announced in a press release. 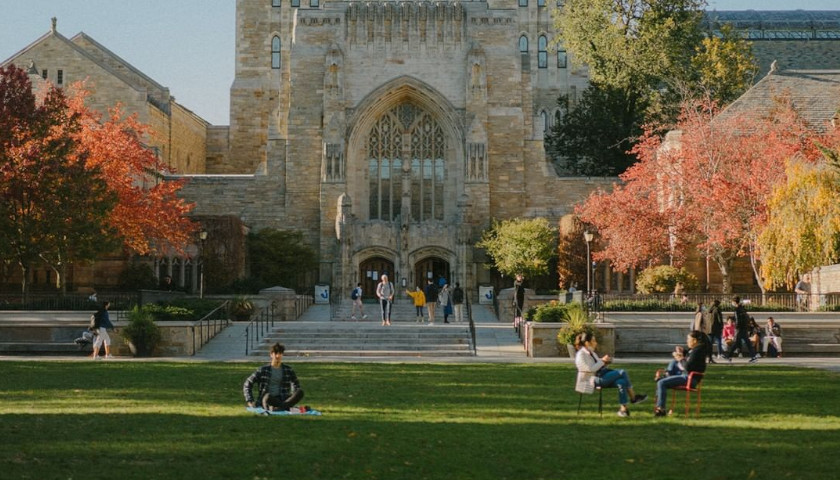 A free speech event hosted at Yale University that featured both conservative and progressive speakers was shouted down last week by over 100 far-left radicals from the university’s law school.

According to the Washington Free Beacon, the panel was hosted on March 10th by the Yale Federalist Society, and featured Monica Miller of the left-wing American Humanist Association, and Kristen Waggoner of the conservative Alliance Defending Freedom. The purpose of the panel was to demonstrate that even two activists with such different political beliefs could agree on several things when it comes to the assault on freedom of speech in America today, as both groups had been involved in at least one Supreme Court case together dealing with violations of the First Amendment, when the Court sided with a Christian student in a Georgia university who was initially forbidden from preaching on campus.