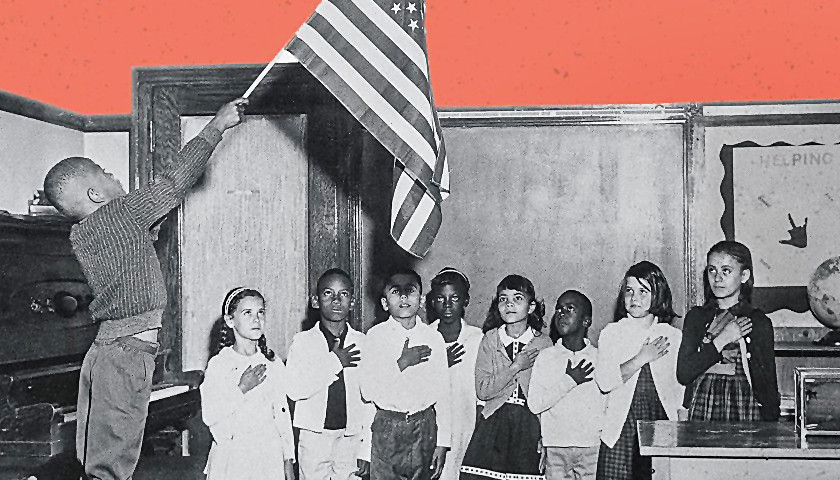 A coalition of organizations and individuals convened by the National Association of Scholars (NAS) has released its model social studies standard, “American Birthright,” to teach America’s foundational history of liberty.

For many readers, the above title will conjure up memories of the 2008 housing crash caused by the proliferation of subprime mortgages and the subsequent tsunami of defaults. But a better corollary for the coming Biden bust is the Carter crash that occurred three decades earlier. During the final two years of Carter’s term, sales of existing and new homes collapsed because the Fed was forced to raise interest rates sharply to get double-digit inflation under control. This, in turn, produced double-digit mortgage rates that priced millions of potential buyers out of the market.

The president of the nation’s largest teachers’ union told union delegates at the start of the Representative Assembly (RA) Sunday that 2016 was the year of a “fateful election,” one that made clear the U.S. Supreme Court would become “radicalized.”