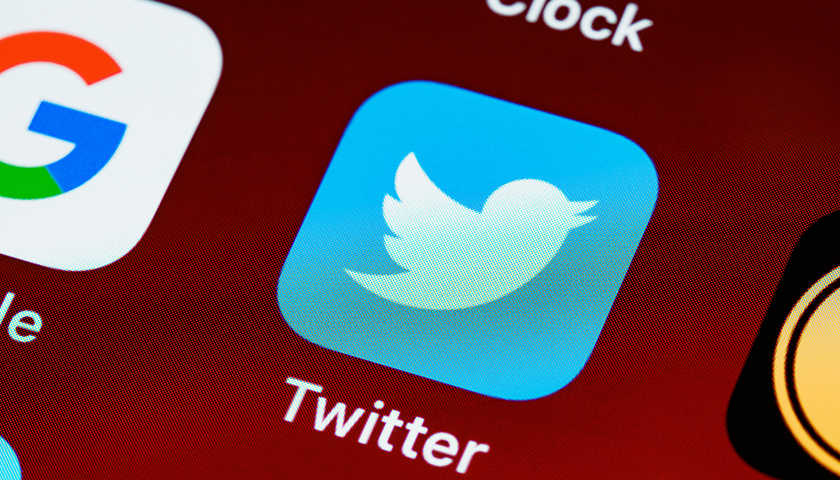 Musk sent a letter to Twitter’s board of directors on Friday announcing he would not acquire the company. He told the Securities and Exchange Commission that Twitter has “not complied with its contractual obligation,” according to the Associated Press.