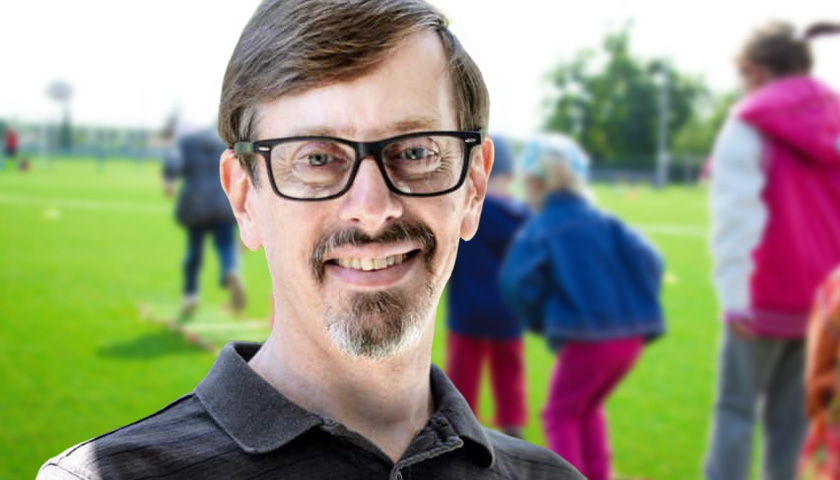 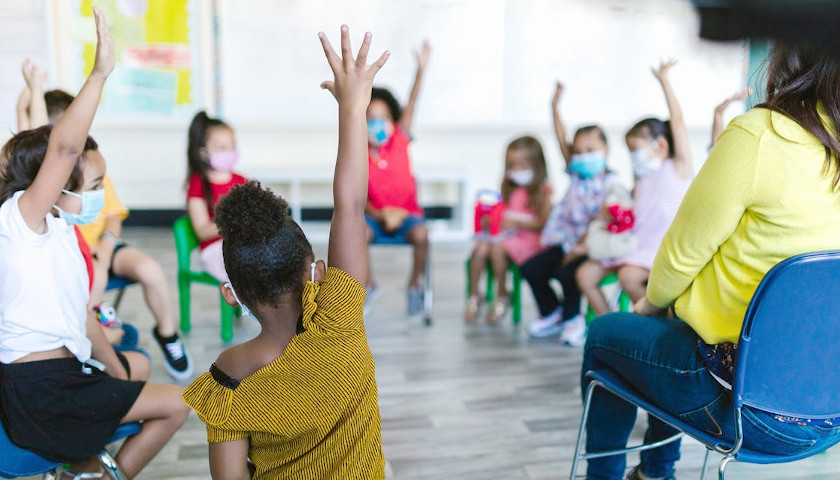 A Fox News Digital analysis of child sex crime data in school districts around the nation has found a minimum of 181 K-12 educators have been arrested on child-related sex crimes in the first half of 2022.

Among those educators arrested were four principals, 153 teachers, 12 substitute teachers, and 12 teachers’ aides. The crimes ranged from child pornography to rape of students. 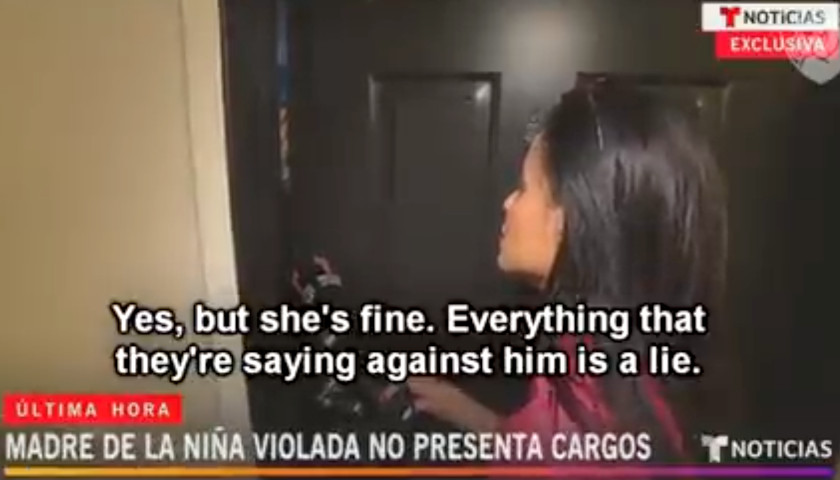 The mother of the 10-year-old girl who reportedly had an abortion in Indiana after a 27-year-old illegal alien raped her, is defending the man, stating, “Everything they are saying against him is a lie,” Telemundo reported Thursday.

The woman, who claims to be the mother of the 10-year-old girl the Indianapolis Star reported to have been raped and then referred by an Ohio “child abuse doctor” to Indiana abortion activist Dr. Caitlin Bernard for an abortion, said she did not file criminal charges against Gerson Fuentes, 27, who was arrested and admitted he had raped the girl on at least two occasions when she was nine years of age.