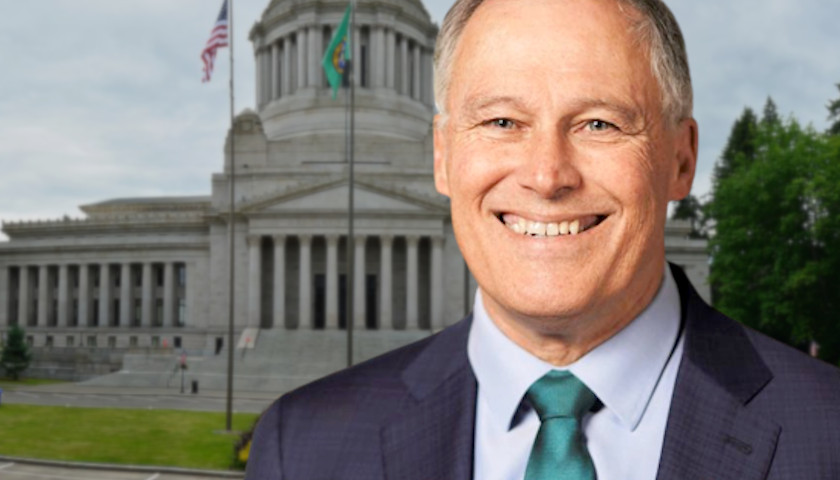 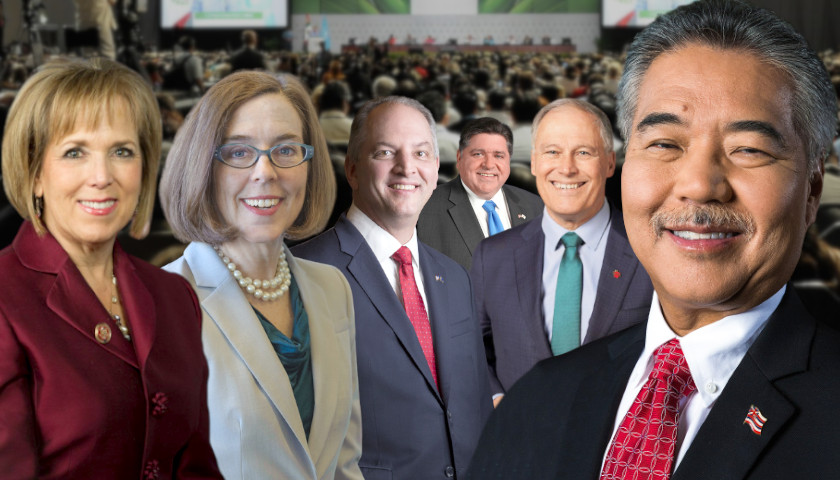 Gov. Jay Inslee brought his wife to the United Nations Climate Change Conference in Glasgow, sticking Washington taxpayers with the bill, which included more than $12,510.08 for business class airfare for the couple, something no other governor did at taxpayer expense.

Inslee led a delegation of subnational governments to the conference. The total travel tab for Washington taxpayers cost $25,955.32, more than any other U.S. state examined by The Center Square. The higher cost was due in part to the governor’s decision to fly with his wife in business class while other governors who attended at taxpayer expense flew in less expensive seats.