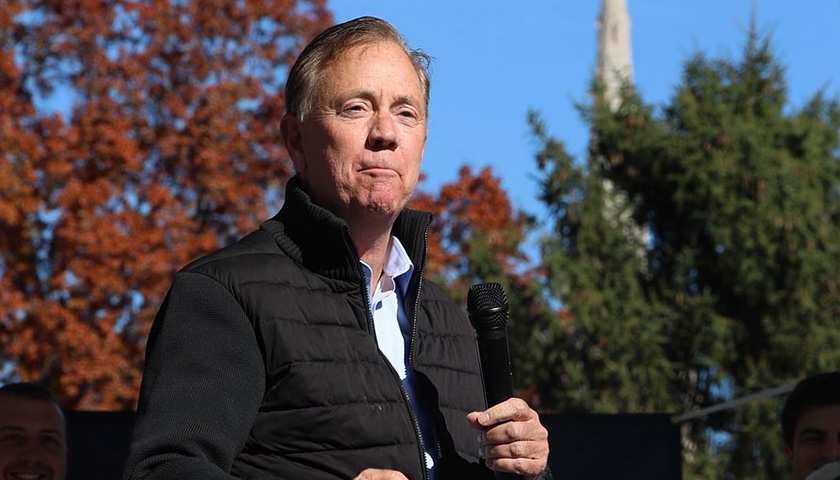 Unofficial results on the Connecticut Secretary of State’s website suggest Democrats beat back Republicans in state races and in the entire congressional delegation, but the state Democrat Party apparently registered concerns that Governor Ned Lamont (D) underperformed in Connecticut’s large cities, areas in which its candidates typically win easily. 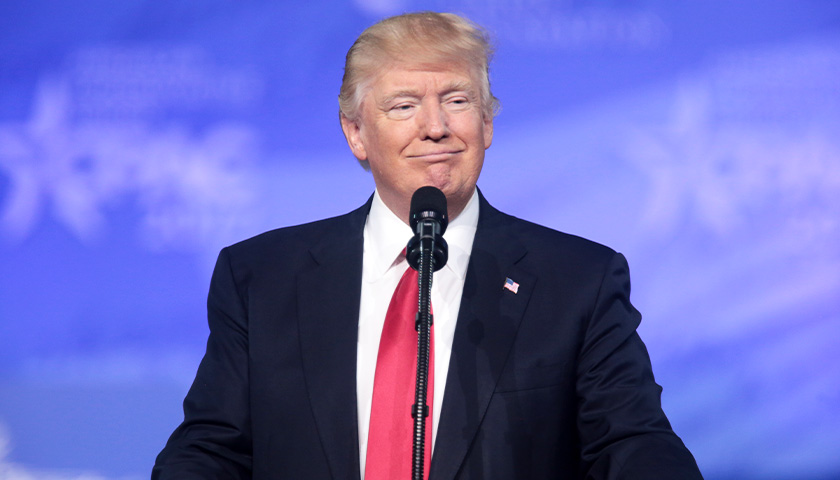 After a disappointing outcome for the U.S. Congressional midterm elections – Democrats will retain the U.S. Senate  without any net loss of seats, and Republicans poised to retake the U.S. House by a slim majority – political attention is already shifting to the race for 2024 and the White House against President Joe Biden, and to whether former President Donald Trump might run again for the nation’s highest office.

Midterms usually favor the opposition party, with a 90 percent likelihood of picking up seats in the U.S. House from 1906 to 2018, which did happen. The question now is how many seats and if it was definitively enough to win the race. As of this writing, Republicans have 212 seats to Democrats’ 205 seats in races that have been called, and Republicans have leads in nine races not yet called, just barely enough to get a majority.