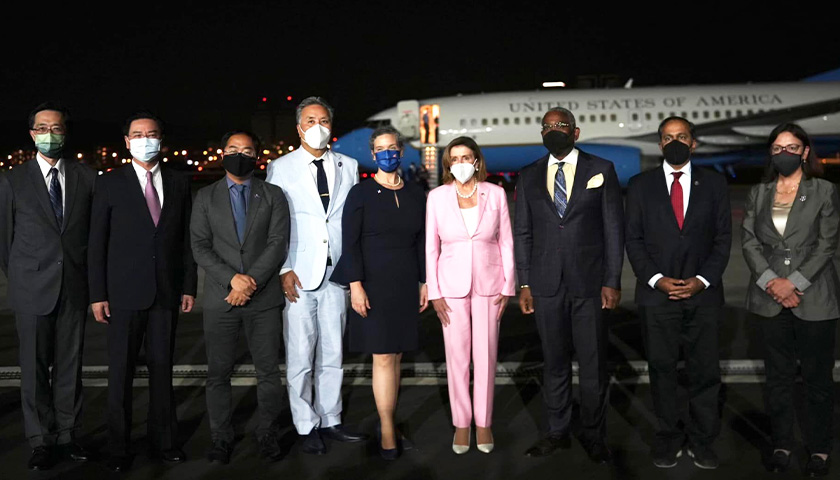 House Speaker Nancy Pelosi’s plane landed in Taipei on Tuesday, making her the highest-ranking U.S. official to visit Taiwan in 25 years amid heightened tensions in the region. 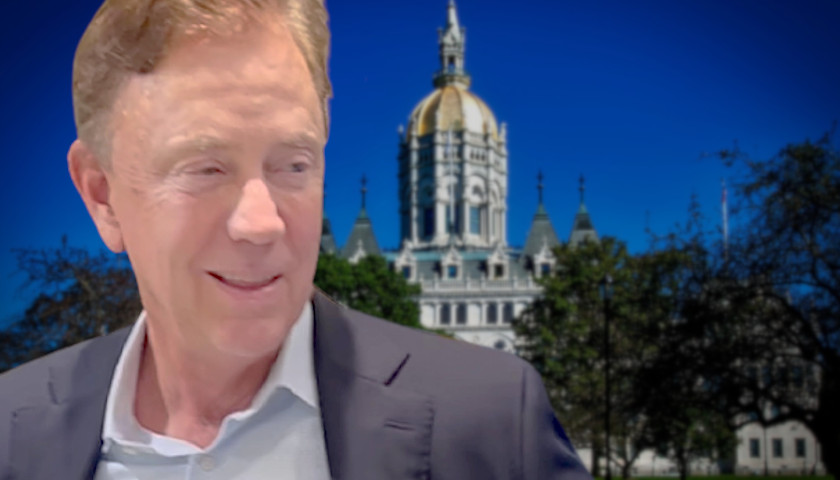 While the Connecticut General Assembly Conservative Caucus agrees, “Violent and threatening people should not possess firearms,” its members want to know why Governor Ned Lamont (D) and Democrat state lawmakers passed a law that is “automatically erasing many of the criminal convictions” that could now allow violent and threatening individuals to buy a gun.

In an op-ed published Friday at CT Examiner, the caucus members observed the hypocrisy of Connecticut Democrats crying out “something must be done” following the horrific shooting massacres that have recently plagued the nation, but then turning around to pass a law that automatically deletes many criminal convictions that would block a person from purchasing a gun.