Former Connecticut state Representative Themis Klarides touted her 22 years as a state lawmaker and her support for abortion and gun control as she faced off against two conservative Republican candidates during a GOP primary debate for the U.S. Senate seat currently occupied by career Democrat Senator Richard Blumenthal.

Klarides’ liberal positions on several issues, portrayed as what is acceptable for Connecticut Republicans, clashed with those of Greenwich fundraiser and former trader Leora Levy and immigration attorney Peter Lumaj. 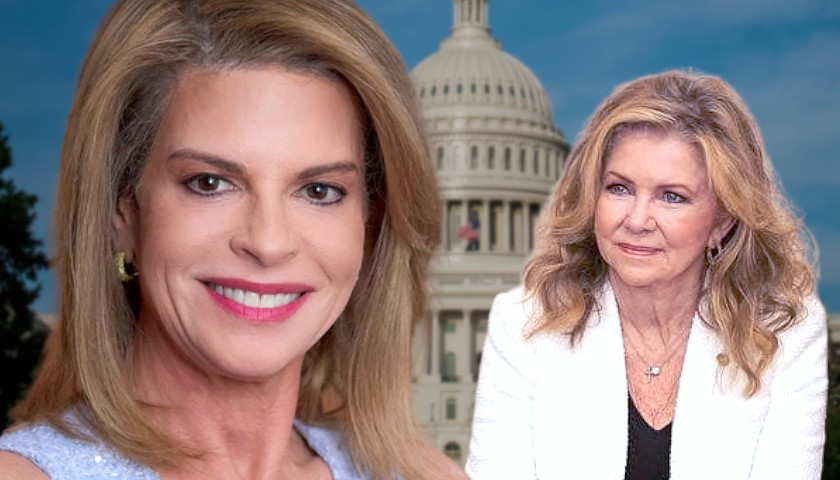 “I am excited to endorse Leora Levy to be Connecticut’s next United States Senator,” Blackburn posted to social media. “She is a barrier breaking woman and the clear conservative choice to help us FIRE Democrats this November.”