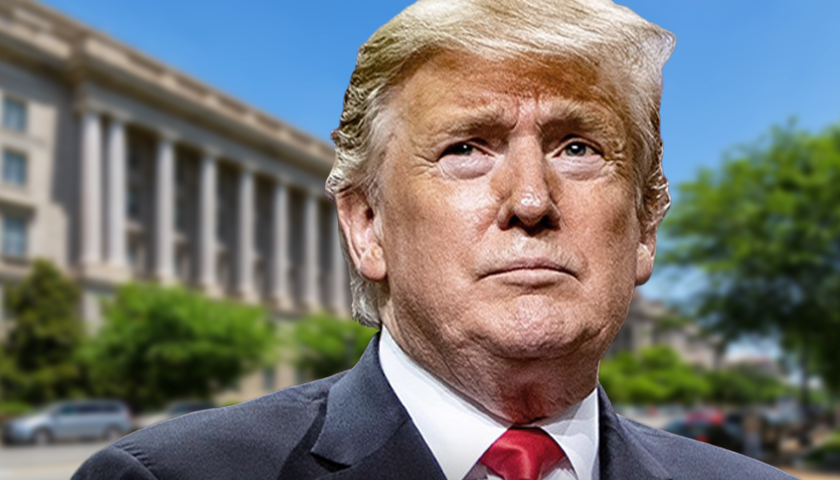 The House Ways and Means Committee that is controlled by Democrats released six years of former President Donald Trump’s tax returns on Friday.

The New York Post reported the returns cover the years 2015 to 2020. The Trumps reported positive income of $24.3 million in 2018 and $4.4 million in 2019 and had negative income in four of the six years in which tax returns were released. 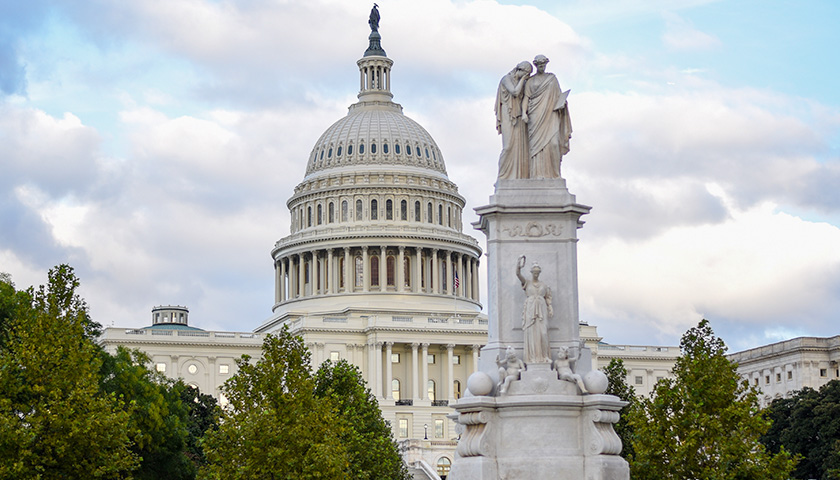 Reports indicate as much as $400 billion in COVID-19 unemployment relief were likely lost to waste and fraudsters. Lawmakers want answers.

Republicans on the House Ways and Means Committee sent a letter to the U.S. Department of Labor demanding documents and information related to the unemployment fraud.